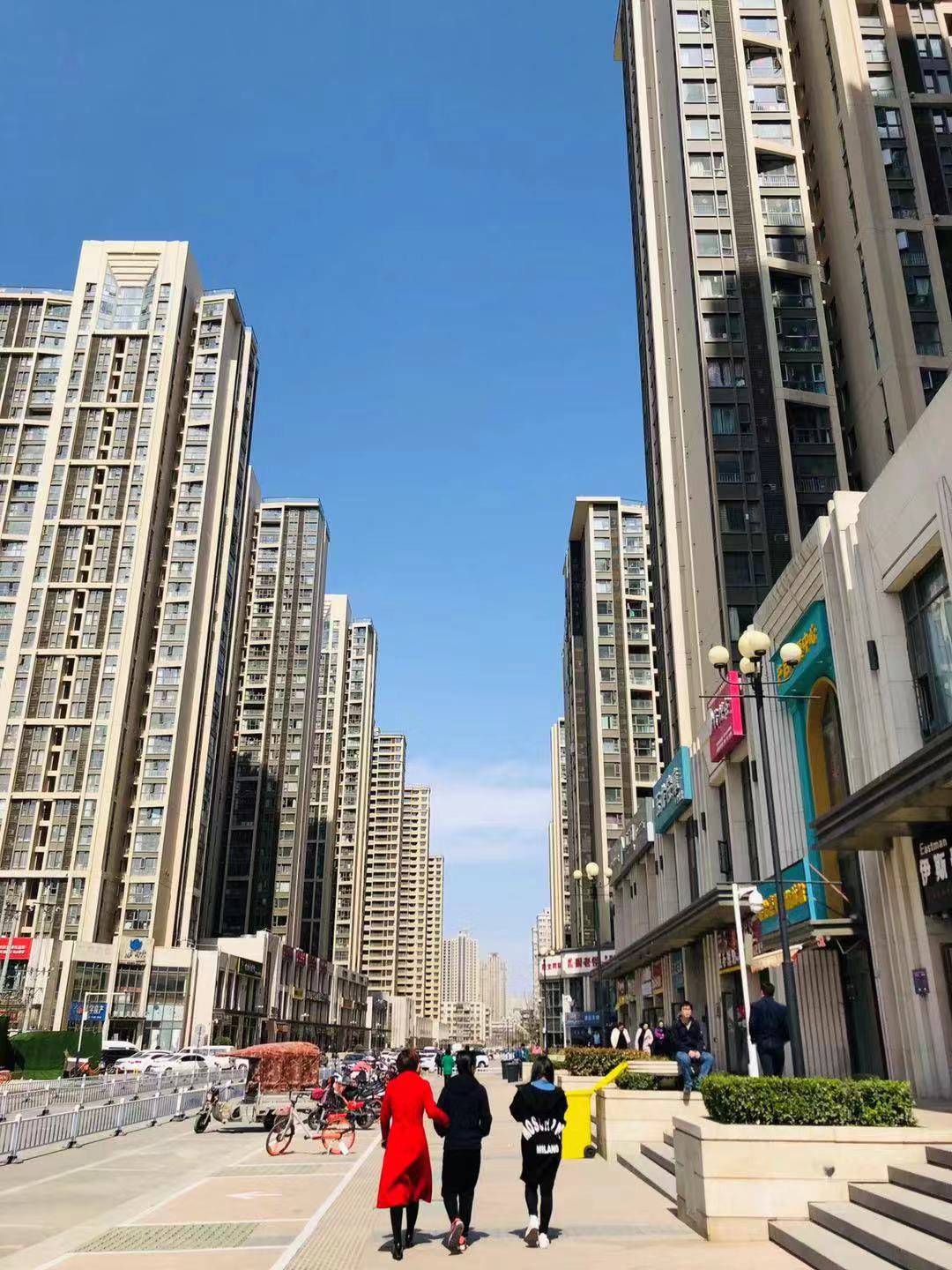 The press conference of the Second Session of the 13th National People's Congress held a press conference on March 7. The Minister of Finance Liu Kun and Vice Minister Liu Wei answered questions from reporters on issues related to “Financial and Tax Reform and Financial Work”.

At the press conference, the responsible person of the Ministry of Finance gave an authoritative response on how to win the blue sky defense war, the implementation of the pension central adjustment system, how to start tax reduction and fee reduction, and how to support rural revitalization. It is mentioned that this year, the funds for prevention and control of atmospheric, water and soil pollution will be 60 billion yuan. The annual basic pension insurance fund for centrally-adjusted enterprises will reach 600 billion yuan, further alleviating the pressure on individual provinces.

Liu Kun pointed out that since July 1 last year, China has established a central adjustment system for basic endowment insurance funds for enterprise employees. The adjustment ratio starts from 3% and will gradually increase in the future. The policy was issued in the middle of the year, so it was implemented for half a year last year. The transfer amount in the last half of the year was more than 240 billion yuan. 22 provinces benefited from it, benefiting more than 60 billion yuan, and moderately balancing the fund burden between different provinces. It has alleviated the problem of uneven bitterness in local funds.

The Ministry of Finance will also take some measures this year: First, increase the proportion of adjustment. The second is to increase subsidies. The third is to make up for the gap. The fourth is to speed up the regulation of pension insurance at the provincial level.