Beyond the Trade War: The Huawei Step 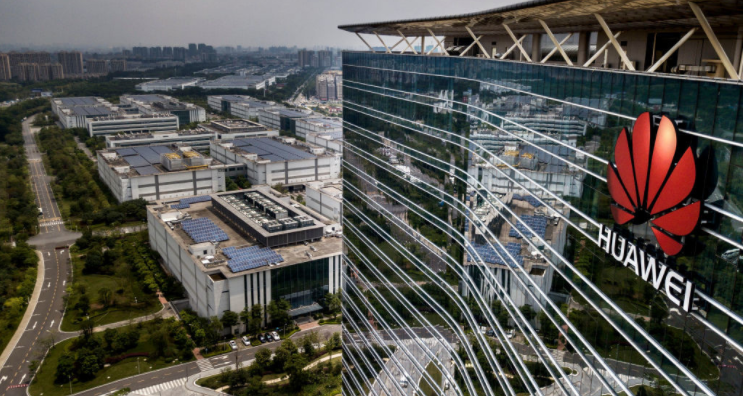 It should now be clear that the war with China is not limited to the trade war—that it is open to other types of wars. Wednesday’s actions by the Trump administration show that cutting off items that are needed by the other country (“sanctions”) is now on the table so that we must imagine all the ways that might occur and assign them probabilities and assess their implications for companies, markets, and economies.  We also must imagine the other types of wars (e.g., capital, military, etc.) that might be brought to bear on the US-China confrontation over the near term and over the longer term.

Below I provide some detail on new ways the US is exploring increased control and oversight over export-sensitive technologies and foreign-inbound investment, which highlights some of the ways the war with China is moving beyond just a trade war. Additionally, other ways—such as limiting Chinese access to education and employment—are being considered.

The Department of Commerce is examining 14 categories of “foundational and emerging” technologies that can potentially be made subject to heightened export controls as part of a new rule making (that promulgates the Export Control Reform Act [ECRA])—some of these have explicit military applications (e.g., adaptive camouflage), but many others have civilian applications (e.g., AI, biotech, robotics).

It is worth keeping in mind that ECRA is one of two provisions of the recently enacted National Defense Authorization Act (NDAA) that strengthens US government oversight not only over exports of technology deemed to have national security implications, but also over foreign-inbound investment (Foreign Investment Risk Review Modernization Act [FIRRMA])—in particular when the counterparty is a national of a strategic competitor, e.g., China, Russia.

Unlike prior administrations, the Trump administration has indicated it has a broader interpretation of national security, to include future economic prosperity and “critical technology leadership.”

Significantly, the new “foundational and emerging” technology categories defined by the Department of Commerce under ECRA will also affect the future scope of investment screening for the Committee on Foreign Investment in the United States (CFIUS).  FIRRMA, the legislation strengthening CFIUS, adds these new technology categories to the list of “critical technologies” subject to CFIUS review and makes these reviews mandatory.  CFIUS is beginning a “pilot program” that will apply the expanded powers and provisions under FIRRMA to a select range of “critical technologies” in specific industries—these include aircraft manufacturing, petrochemical manufacturing, and semiconductors, among other categories.

The types of non-controlling investments by foreign persons that are covered by the pilot program are those that would give the foreign investor:

Access to any material non-public technical information in the possession of the pilot program US business;

Any involvement, other than through voting of shares, in substantive decision making of the pilot program US business regarding the use, development, acquisition, or release of critical technology.

The representative general categories of technology for which Commerce currently seeks to determine whether there are specific emerging technologies that are essential to the national security of the United States include:

Genomic and genetic engineering; or

Artificial intelligence (AI) and machine learning technology, such as:

Microprocessor technology, such as:

Advanced computing technology, such as:

Data analytics technology, such as:

Quantum information and sensing technology, such as:

Logistics technology, such as:

Brain-computer interfaces, such as:

Advanced materials, such as:

Advanced surveillance technologies, such as: