What are the properties and uses of silicon carbide?

The molecular formula is SiC, its hardness is between corundum and diamond, its mechanical strength is higher than that of corundum, and it can be used as abrasive and some other industrial materials. Industrial silicon carbide was successfully developed in 1891 and was the first artificial abrasive. Although a small amount of silicon carbide exists in vermiculite and crust, no mineral source has been found yet. 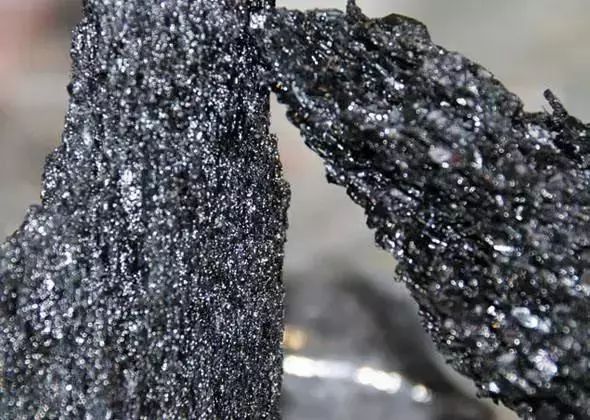 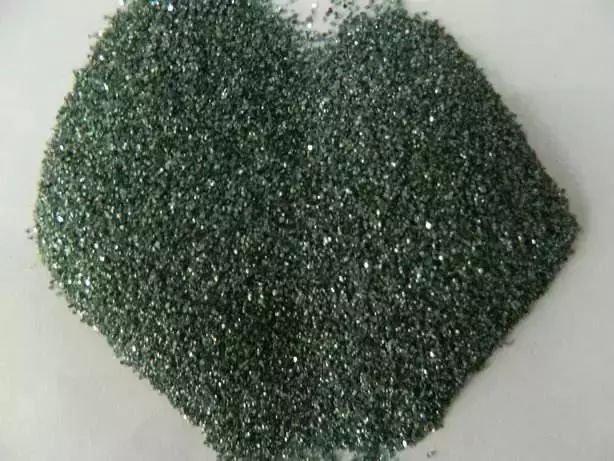 Third, chemical industry - because silicon carbide can be decomposed in molten steel and react with oxygen and metal oxides in molten steel to form carbon monoxide and silicon-containing slag. Therefore, it can be used as a purifying agent for smelting steel, that is, as a deoxidizer for steel making and a modifier for cast iron. This generally uses low purity silicon carbide to reduce costs. At the same time, it can also be used as a raw material for manufacturing silicon tetrachloride.