It is reported that with concerns about the growing trend of trade war between China and the United States, TV manufacturers in China and South Korea began to cut panel orders in the second quarter.

According to IHS Markit data, the reduction in panel demand is aimed at reducing inventory in previous quarters. Chinese and Korean TV manufacturers are expected to hoard their display panels in the third quarter to prepare for the year-end shopping season.

In addition to concerns about TV demand and falling profit margins, the trade war between China and the United States has intensified, making TV manufacturers unable to speculate on future needs.

Deborah Yang, director of supply chain at IHS Markit, said: “Due to some negative factors from TV brands, including increased inventory, reduced orders and increased tariffs, the risk of demand adjustments in the second quarter is growing; these signs mean the market Slowdown and possible downward trend in panel prices."

Panel purchases by Korean TV brands are expected to decline slightly to 17.3 million in the second quarter of 2019, down 3% from the previous quarter or down 1% from a year ago. However, after strategically over-establishing some inventories, these Chinese brands did not replenish panel stocks in the second quarter. Their procurement plans for the second quarter have become more conservative, with a projected quarter-on-quarter decline of 17% and a year-on-year decline of 8%. Previously, the forecast was down 11% quarter-on-quarter and 2% year-on-year.

Yang pointed out: "The ever-changing status of TV panel suppliers will affect TV manufacturers' purchase plans in the coming months. These changes include measures taken by panel makers to manage their fab utilization to maintain their supply. The chain agreement and its financial performance. Another change is the rise of the world's second largest 10.5-gram factory, which is operated by a Chinese panel maker. At the same time, Korean panel makers are also undergoing regular restructuring of the plant.

In addition, upcoming promotions in North America, China and Europe in the second half of this year will be an important factor influencing TV manufacturers' procurement and pricing negotiations. TV manufacturers will replenish panel inventory from late June or early July, taking every possible step to increase competitiveness and win more business. 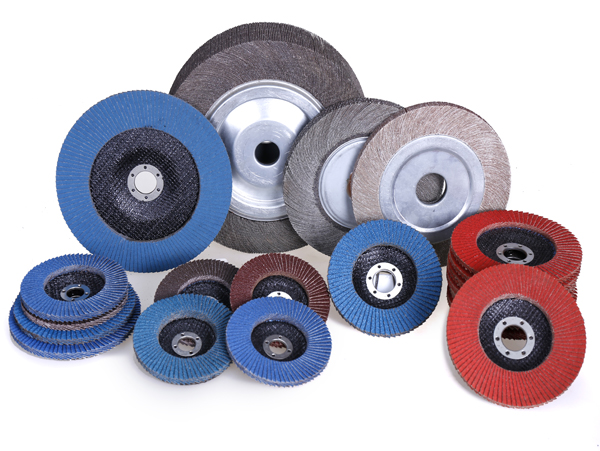 Looking forward to the third quarter, TV manufacturers are very worried about the demand outlook; for the panel procurement plan, they can not give clear expectations. This is because the TV display supply chain will face the tariff risk TV of TVs exported from China to the United States. Manufacturers have taken into account the risk of adjustments in panel demand.