Different Classification Methods of Disc Sandpaper and Its Application

Polishing disc sandpaper is also a sandpaper, the shape of which is a perfect circle, which is velveted by sandpaper, or laminated with double-sided tape, and then placed on a punching machine to cut and punch out the product with a special circular die. 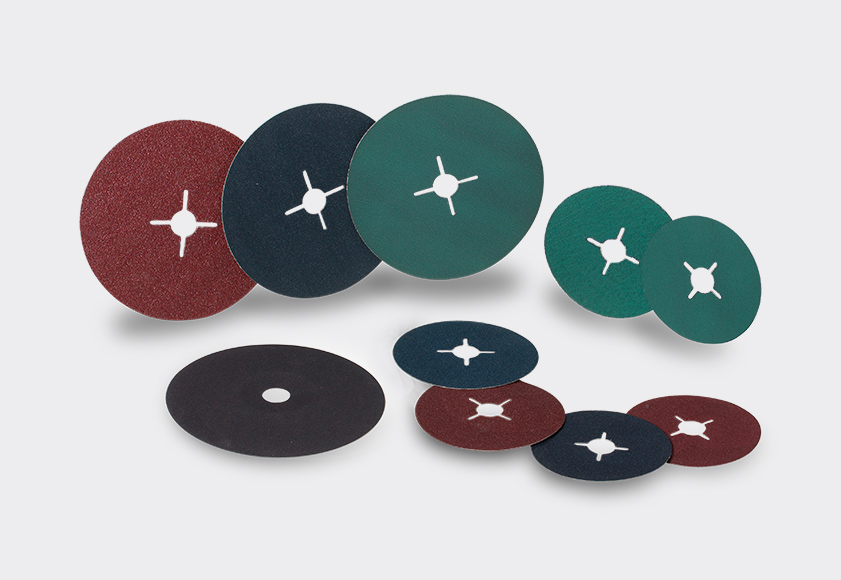 Polishing disc sandpaper has the size and size, as well as different grain size numbers, as well as the distinction between color and abrasive.

7, From the way of polishing: dry sanding paper and water sandpaper. Water sandpaper has a small gap between the sand grains, and the ground debris is also small. When the sand belt is used together with water, the powder will flow out with the water, so it is best to use it together with water. If the sandpaper is dry-ground, the broken powder will remain in the gap of the sand, and the surface of the sandpaper will be dimmed to achieve its original effect. 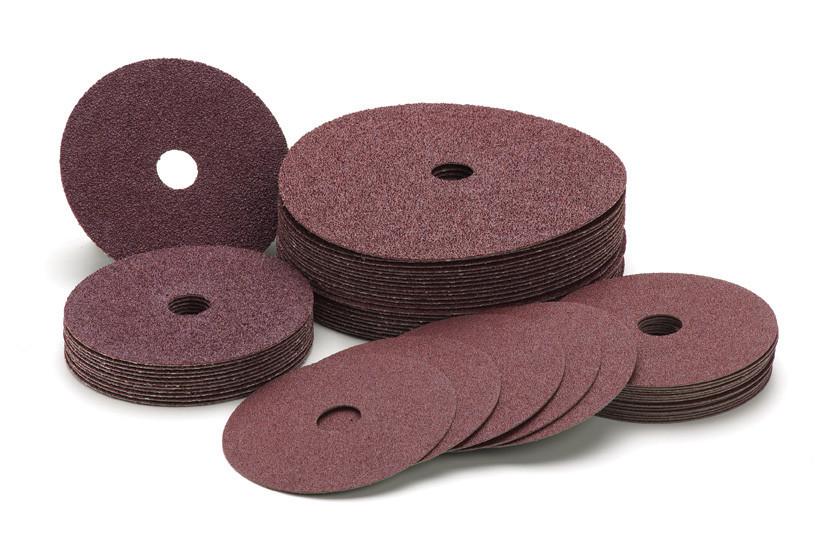 The dry sandpaper is very convenient, and the gap between the sand grains is larger than that which is ground out. It will fall off due to the gap during the grinding process, so it does not need to be used together with water. Dry sand has a common name of red sand and white sand, the difference is that the former does not do anti-clogging coating treatment. Water sandpaper is ground more slowly, but it is lighter (the thinner the water sandpaper is, the slower it is, the more it is used, the more often it is used for oil polishing of high-gloss products); the dry sandpaper is ground faster but it is thicker (more The coarser and deeper sandpaper is ground faster and thicker. The conventional 400-grain number is usually used for white body wood grinding, and the 400-800 grain number is often used for oil grinding part).

Polishing disc sandpaper is widely used for polishing hardware parts, plastics, electronics, auto parts, furniture and handicrafts. From the space shuttle to our mobile phones, computers, and even daily furniture, walls, etc., we can see the disc sandpaper. The use of disc sandpaper to polish the product is very efficient, faster, more convenient and less lossy than conventional hand sandpaper.