Although manufacturers still use a few natural minerals, such as garnet, synthetic abrasives coat most of the sandpaper we buy.

Manufacturers have concentrated their new-product development on aluminum oxide and newer ceramic abrasives, designing abrasive grains that are friable or semifriable, meaning they break down to expose fresh cutting edges as the sandpaper wears. This friability rejuvenates the points, so it extends the life of the sandpaper. It also produces a more consistent scratch pattern than a nonfriable material.

Most sandpaper for woodworking has an open coat, meaning that abrasive grains cover between 40% and 70% of the backing. The space between grains gives sawdust a place to go so that the paper doesn’t clog as readily. On the other hand, closed-coat sandpaper produces a more uniform scratch pattern, making it a good choice for sanding finishes 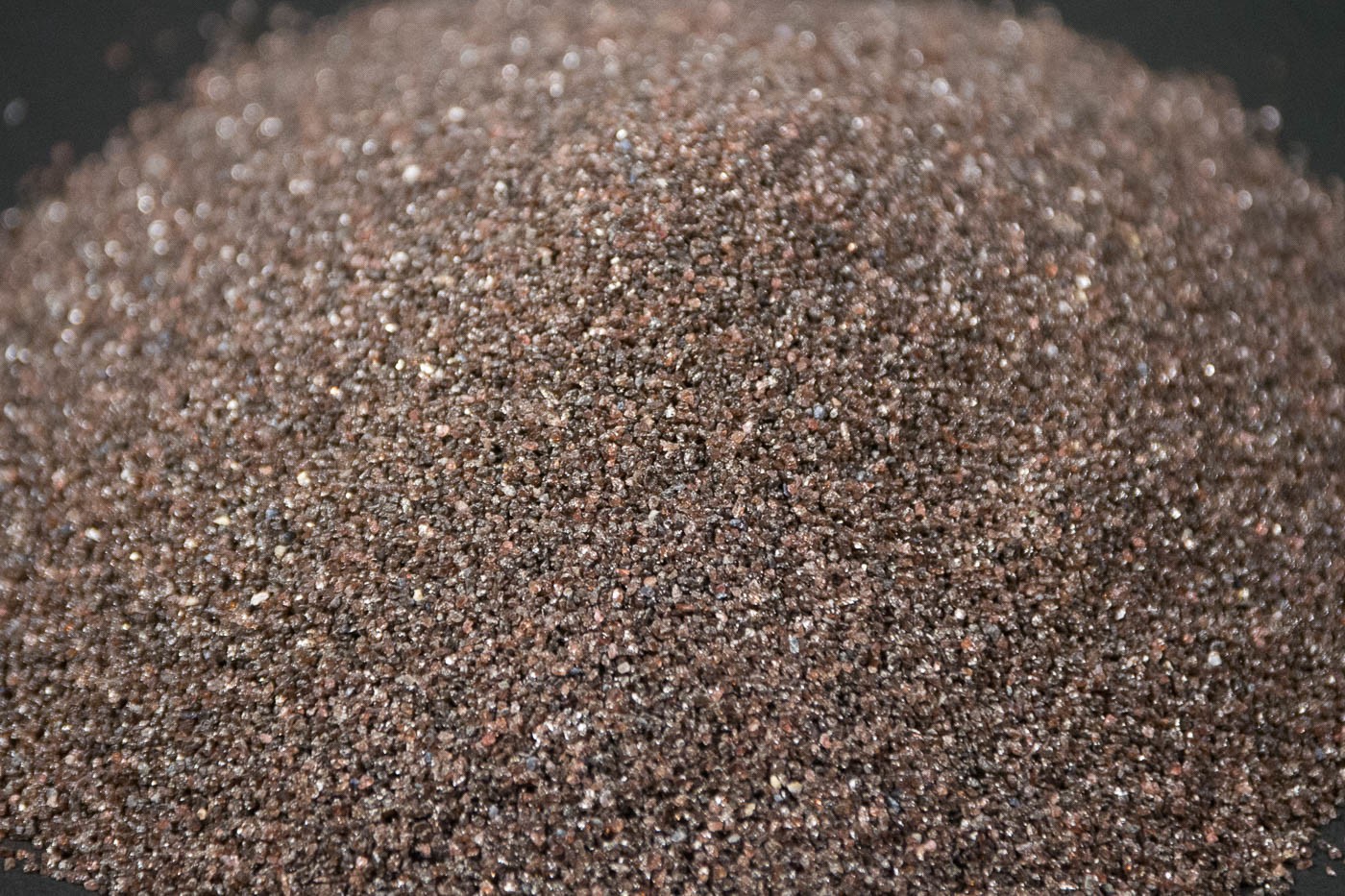 Aluminum oxide is the most common abrasive in woodworking sandpaper. It works well on a number of materials, including bare wood, painted surfaces, and metal. In its most basic form, this furnace-produced mineral does not fracture easily. Instead, it tends to wear down until it becomes too dull to cut efficiently. More expensive forms are friable or semifriable. A number of companies offer more than one grade of aluminum oxide in sandpaper. More expensive, heat-treated versions of the mineral tend to go into higher-priced product lines. With its familiar brown and black flecks, generic aluminum 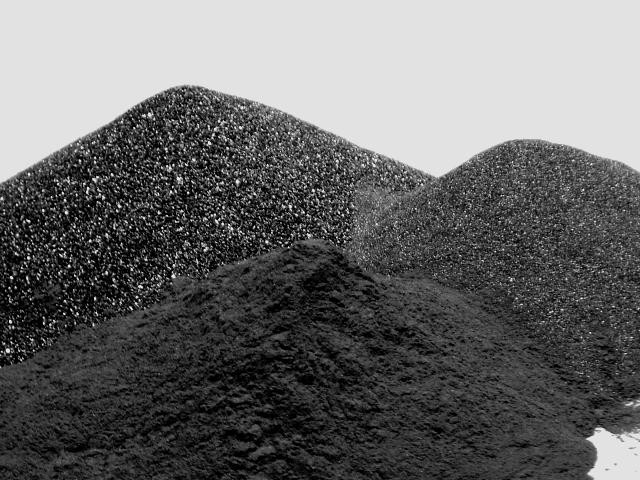 Silicon carbide is sharper and harder than standard forms of aluminum oxide. It has needle-like grains that resemble shards of broken glass. These hard, sharp grains cut glass, plastic, and metal well under light pressure, but silicon carbide is not a tough mineral. Its elongated shape shears off easily, making it too friable for bare-wood sanding because the abrasive wears down too quickly, according to manufacturers. It is, however, an excellent choice for smoothing a finish between coats and for rubbing out film finishes like lacquer and shellac, because it cuts quickly and produces a uniform scratch pattern. Also, waterproof versions won’t degrade when used with water or oil. For these reasons, it’s also most commonly found in fine grit rather than coarse. 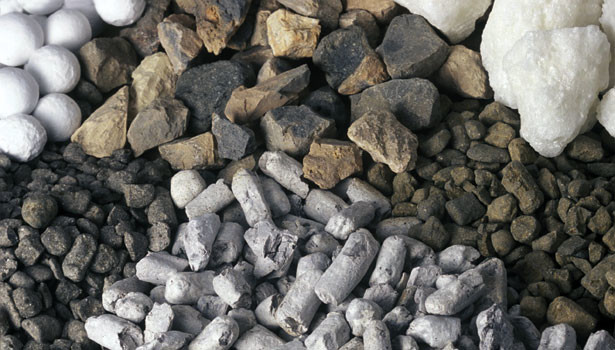 Ceramics are extremely tough, sharp, and long-wearing—and at least several times as expensive as anything else. They are not friable and do not renew their cutting edges when sanding wood. They also don't dull as quickly because of their extreme toughness. This makes them the best choice for hogging off stock, roughing out shapes, removing finish, and leveling uneven boards. For this reason, ceramics are generally available only in coarse-grit cloth belts for stationary and portable sanders. They often are blended with other abrasives on premium belts and disks, and are branded with a special name. For instance, alumina zirconia, a tough alloy of aluminum oxide and zirconium oxide, is easy to mistake for a separate category, but it's actually a ceramic abrasive.