The cutting disc is made of glass fiber and resin, which has the characteristics of high tensile strength, impact resistance and bending strength. However, in the process of use, sometimes there will be a softening situation, there will be a film phenomenon: 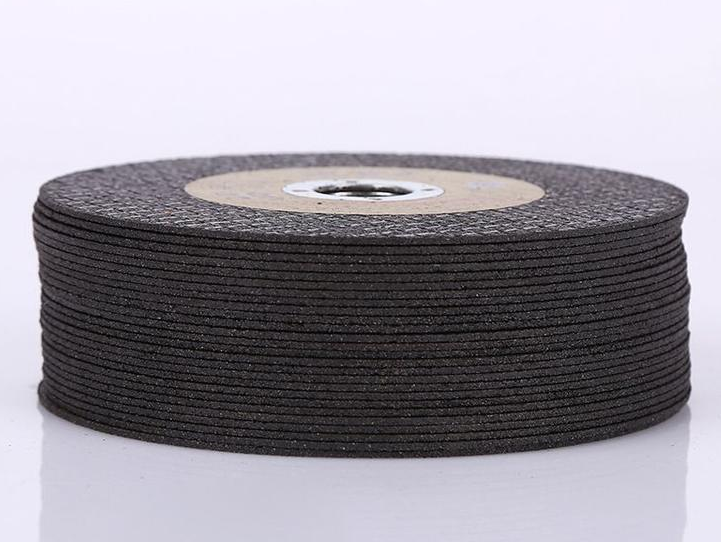 2. The hardening furnace eliminates the hardening damp atmosphere problem. Whether the furnace is a box furnace or a tunnel furnace, the inlet and exhaust must be considered when designing the furnace. Due to the large amount of waste gas (mainly ammonia gas and water vapor) released during the hardening process, if the waste gas cannot be discharged in time, it will be re-absorbed by the stoma in the cooling process, resulting in smelly or soft grinding wheel.