Service trade exports increased by 9% in the first half of the year, and the deficit dropped sharply. 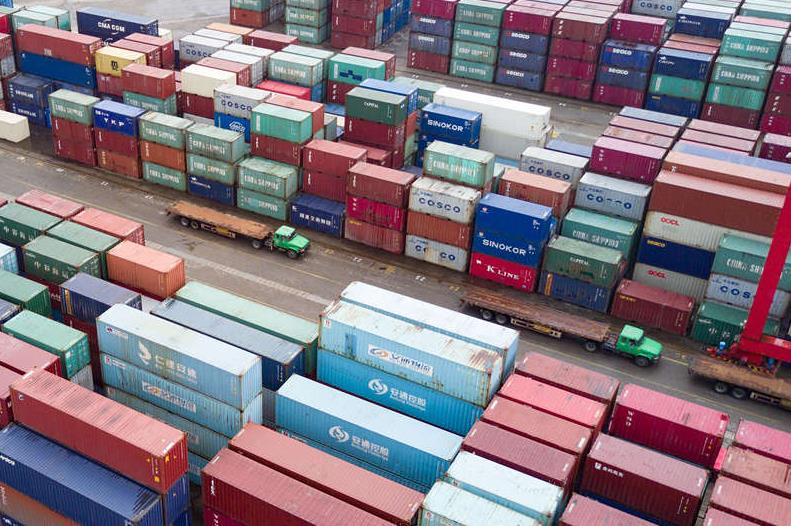 "Service exports continued to grow faster than imports, and the growth rate was 9.6 percentage points higher than the growth rate of imports. The service trade deficit was reduced by 87.49 billion yuan year-on-year." The head of the Department of Trade and Industry of the Ministry of Commerce said.

The person in charge also said that in the first half of the year, China's service industry achieved rapid growth, and the value-added of service industry increased by 7%, driving service trade to continue to grow steadily. Service trade accounted for 15.1% of total foreign trade, higher than last year. 0.5 percentage points. 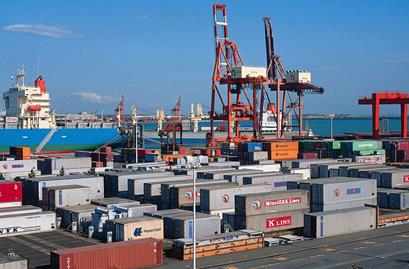 Among them, the export of knowledge-intensive services was 467.41 billion yuan, an increase of 12.1%; the import was 424.98 billion yuan, an increase of 6.5%. The areas with faster growth are: 33% increase in the export of intellectual property fees; 15.7% in exports of telecommunications, computers and information services, and 19.6% in imports; and other commercial services (including technical, professional and management consulting services, research and development results transfer fees) And commissioned research and development, etc.) exports increased by 10.4%; financial services exports increased by 13.9%, and imports increased by 43.9%.

For the performance of service trade in the first half of the year, Li Jun, director of the Institute of Trade and Services of the Ministry of Commerce, said in an interview with the Economic Information Daily that China’s service trade has been rapidly optimized in terms of the quantity and structure of exports. The policy of the service industry is related. “The service industry has become an important growth pole of the world economy.” Li Jun said that with the widespread adoption of the digital economy, digital technology has developed rapidly, the manufacturing industry and the service industry have been deeply integrated, and the tradability of services has been greatly enhanced. The trend of digitization is becoming more and more obvious, and the development of service trade is facing unprecedented opportunities for development. At the same time, China is also accelerating its transition to a service economy.

For the trend of China's service trade in the second half of the year, Li Jun believes that exports are expected to maintain rapid growth, especially in emerging and knowledge-intensive service areas such as digital technology and consulting services, which will continue to grow substantially. Drive the growth in the number of service trade exports and institutional optimization.